Why I use a SeeMore Putter? (SPi Andy Gorman) 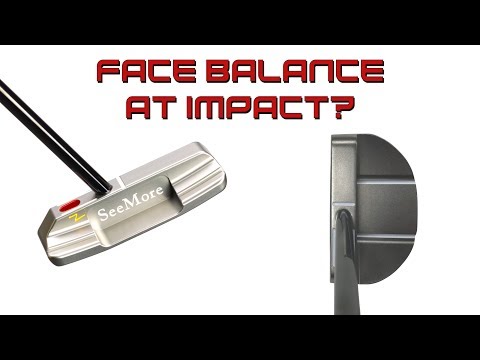 What is Face Balance at Impact? SeeMore Putter Company (@THPGolf) 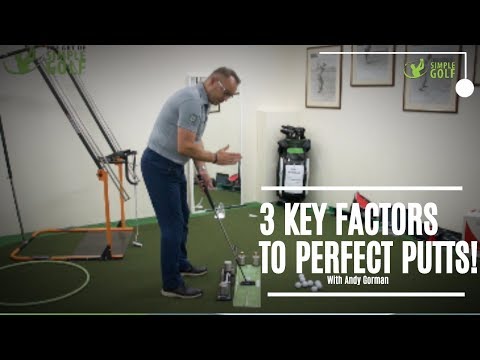 Putting Stroke Lesson On The 3 Key Factors To Hole Putts 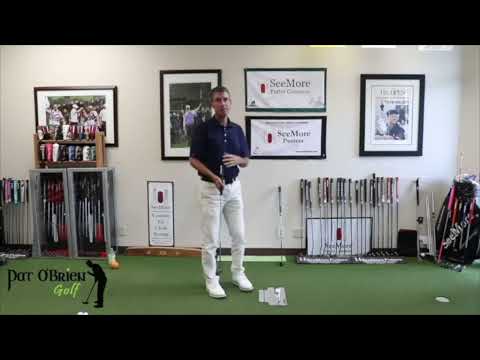 Andy explains why he uses a SeeMore Putter.

SeeMore Putters offer golfers the #1 alignment putting system in golf. SeeMore’s patented RifleScope Technology (RST), known by a visible gun sight on the top line, allows the golfer to set up the putter perfectly each and every time in relation to the intended target line. This is accomplished by lining up the black bottom portion of the shaft between two white lines and covering a signature red dot on the heel of the top line. The process is like locking radar onto a target. The two parallel white sight lines frame the shaft and serve as an indicator that the golfer is in perfect position to make a consistent and reliable stroke.

The SeeMore Putter Company is one of the premier independent putter brands in the world. SeeMore putters receive rave reviews from consumers, the media, and the best players in the world for their technology, innovation, craftsmanship, and overall performance. SeeMore was the winning putter of the 2015 Open Championship, at St. Andrews, in the greatest clutch putting performance in Open history. SeeMore putters have now won 3 Major Championships, including the 1999 US Open and the 2007 Masters.